We opened in 1990 and are looking forward to welcoming customers back in 2021 as soon as government allows!

Michael trained with Roux Restaurants, who in the 1980s dominated the restaurant scene. He returned to his native York, in the 1990s, to open Melton’s Restaurant with his wife Lucy (who still runs Front of House).

Melton’s is a fine dining restaurant serving modern British food and it was Michael’s position as Chef Proprietor, which made it one of York’s leading restaurants. Yorkshireman, Calvin Miller worked with Michael for over 10 years and has been head Chef for the last 5, proudly developing Melton’s dishes over that time.

Melton’s is featured in all the major food guides and has a rating of five in the Good Food Guide. Melton’s is renowned for serving high quality food in a relaxed and informal atmosphere. In 2001 Michael opened Melton’s Too; now known as ‘Walmgate Ale House’ and he heads the kitchen at The Chopping Block – the restaurant above the Ale House.

Since its foundation in 1997, Michael has been one of the principal organisers of the York Food Festival and is now the Festival Director. His commitment to this Festival arises out of his enthusiastic support of the local quality food industry. He has also been a Director in the local Tourism organisation Make It York.

In both his businesses, the Food Festival and Make It York, Michael’s focus is on sustainability, seasonality and supporting the local and regional economy. 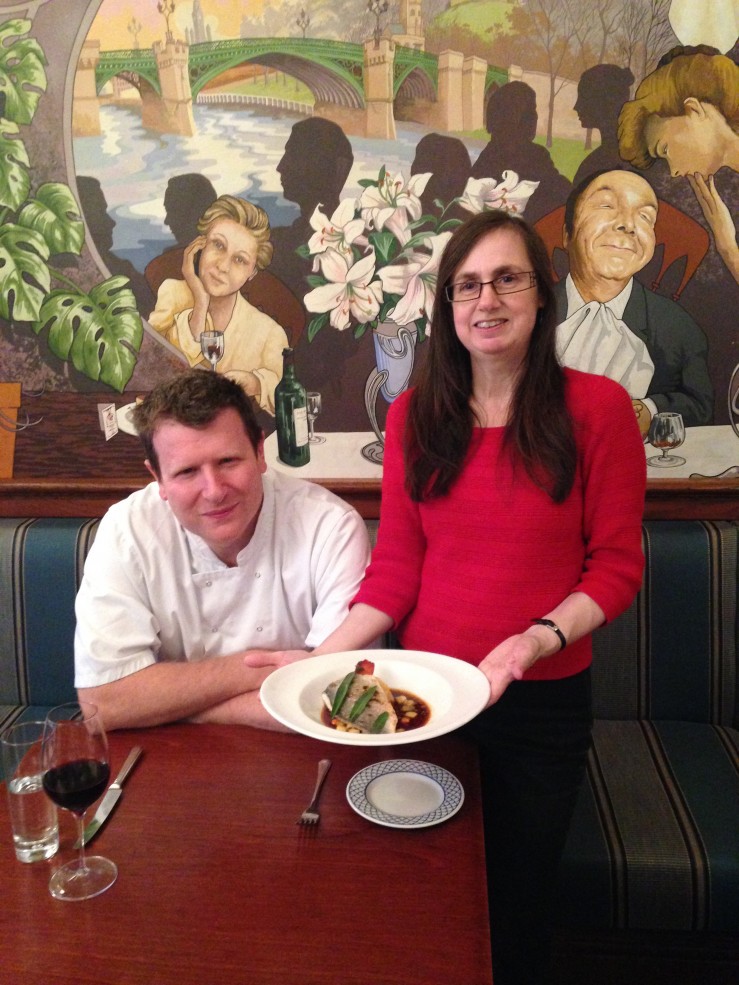